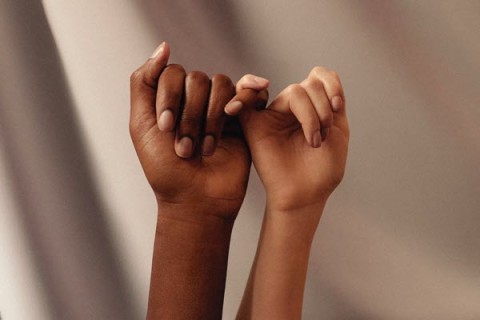 Our goal is to have the diversity in the United Kingdom (UK) email industry match that of the UK census by January 2025. Won't you help us by taking the 2022 Racial Diversity in the Email Industry Survey? It's now open through October 31, 2022 (we extended it), covering the US, UK, and the world. Takes just 5 minutes; come with the racial mix of your company or team and its leadership.

So how did the UK email industry fare in the 2021 survey? The results are mixed. 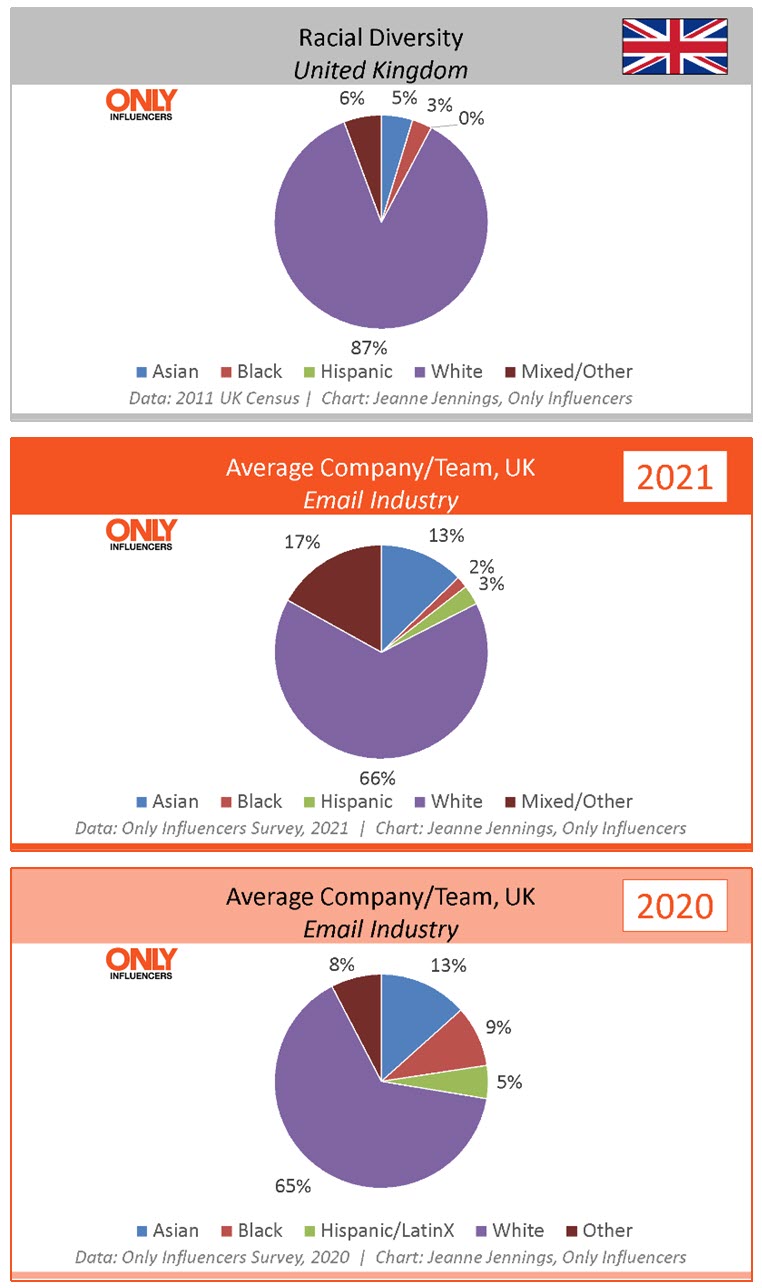 Our 2021 survey found that the UK email industry bests the census with regard to employing people of color (34% in the industry, compared to just 14% of the population at large).

But Black people are just 2% of most industry companies, even though they are 3% of the population.

Please note that the companies responding to the survey this year are not all the same companies that responded last year, so it’s not a true apples-to-apples comparison. Also, the UK conducts the census every 10 years, so we will have new census data to compare the industry to next year, in our 2023 report. 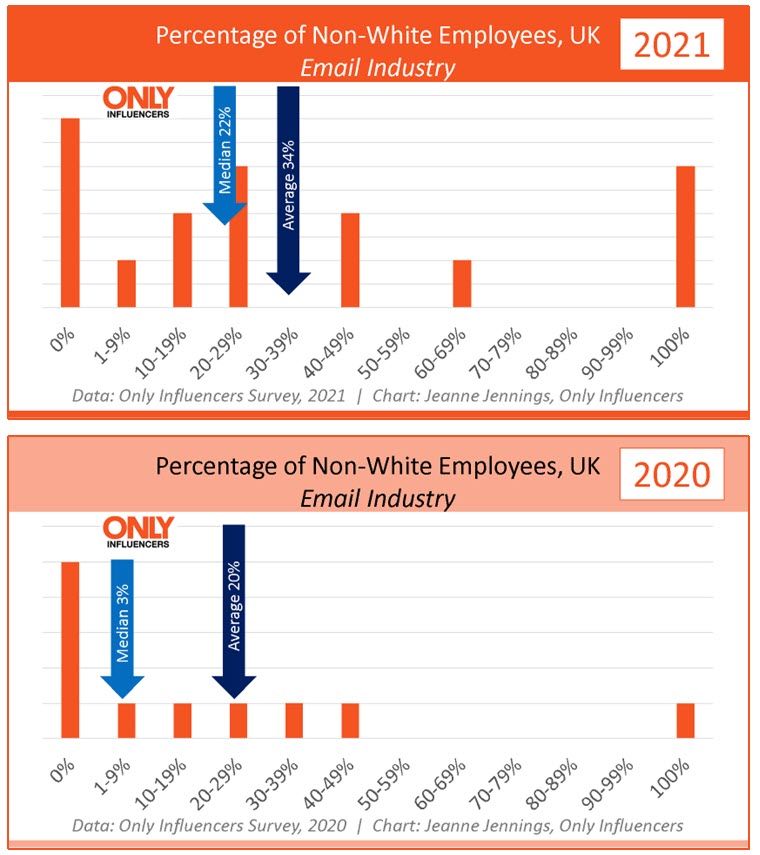 We also compared the average and median percentage of people-of-color in the average UK email organization.

When the median and average are not aligned, it means that some companies are very diverse while others aren’t diverse at all. This was the situation last year. See the bar chart at the bottom right? The tall bar at the left over ‘0%’ represents the number of companies with no people of color.

In a truly diverse industry, the median and averages would be the same or at least close. This was an area we identified last year as needing work and there is good news on this front in the latest survey results.

While there is still work to be done here, we feel good about the shift we’ve seen toward more diversity in just a year’s time in the UK. 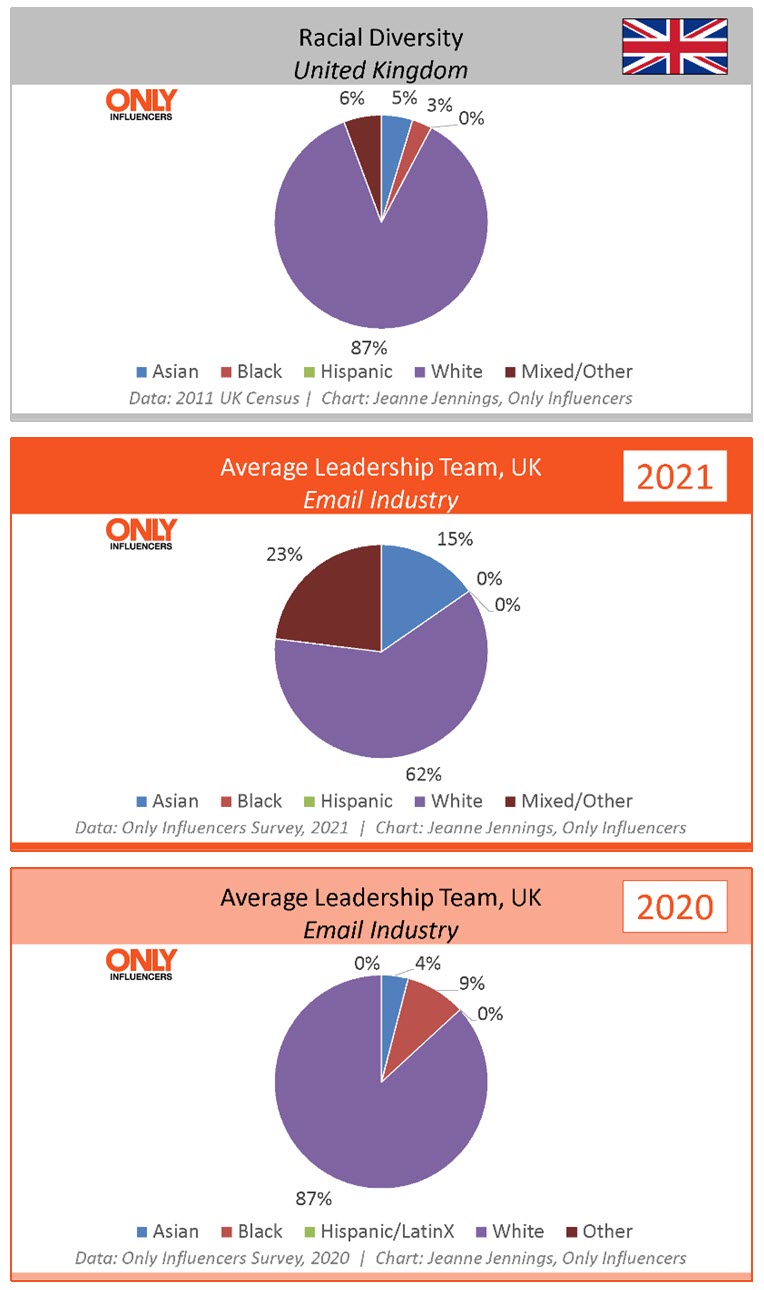 We also wanted to see if there was progress on diversity in leadership.

Looking at our 2021 survey results you can see that the UK email industry leadership bested the UK census here, just as it did in the average company figures.

Black people are under-represented in the UK email leadership, with no presence there in most organizations, even though they make up 3% of the UK population.

The 2021 survey results are very different from the results of the 2020 survey.

The 2021 survey results were a bit of a surprise, compared to last year. As we mentioned earlier, it’s not the same group of companies responding so it’s not an apples-to-apples comparison. But still…

So, this is a goal for future – to make sure that not only are people of color represented in leadership, but that people of all racial backgrounds are there. We’ll be watching this closely. 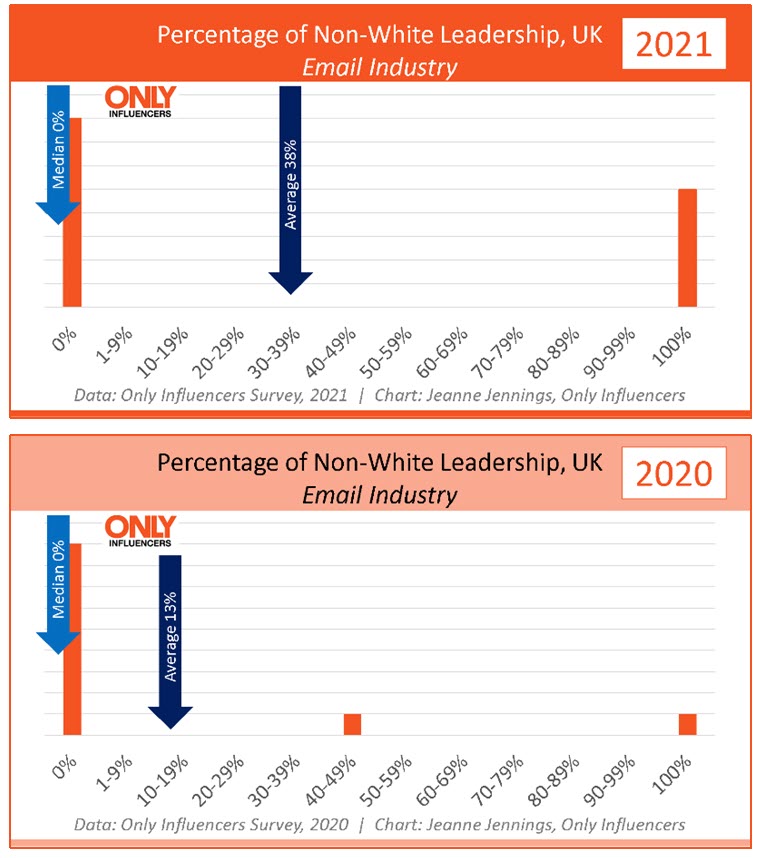 Finally, we looked at the median and average percentages of non-white leadership in UK email companies.

In the 2021 survey, we had a median of 0% and an average of 38%. Looking at the chart you’ll see the polarization, with roughly 60% of companies having no non-white people in leadership positions, and 40% having 100% of leadership roles held by non-whites.

This result is a little better than the 2020 survey, but there is still work to be done.

In the 2020 survey we had a median of 0% and an average of 13%. So, while we’ve seen more companies increase diversity at the leadership level since last year, it’s still not enough to make a dramatic impact.

A polarized industry is not a diverse industry. We hope to see inroads here as we continue to provide resources and information to help companies become more diverse.

Editor's Note: This was originally published as part of the 2022 Benchmark Report: Racial Diversity in the Email Industry, by Only Influencers, based on data from the 2021 Email Industry Diversity Survey.

The 2022 Racial Diversity in the Email Industry Survey is now open, through October 31st, 2022 (it's been extended). Won't you take 5 minutes to tell us about the racial mix of your company or team and its leadership? We're reporting on the US, the UK, and the World -- but we need your help! Thanks in advance. 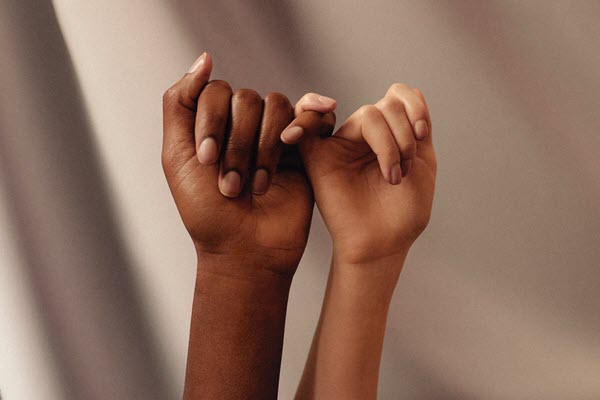 Photo by Womanizer Toys on Unsplash

Award winning Komal has over 20 years experience in email and digital marketing.

A passionate email marketer, Komal is Chair of the DMA Email Council. As a key industry thought leader and events speaker, Komal is also a sub Editor @ The Modern Retail and writes for many other publications.

Komal's passion to support greater diversity in the workplace is the driving force behind her commitment to mentoring individuals in the industry, she is also a Mentor @The Girls Network.

She has been nominated for many awards and was proud to win Corporate Woman of the Year '19 at the Business Woman's Excellence Awards and to be awarded a Top 50 CX Star accolade in 2021.

Connect with her on LinkedIn.

More posts from author
Thursday, 29 September 2022 3 Reasons Email Marketing excels in a crisis
Thursday, 27 January 2022 2022 - The Year of the Useful Brand
Wednesday, 20 October 2021 How to apply the 6 principles of persuasion to email marketing
Tuesday, 27 July 2021 6 B2C Marketing Automation Best Practices
Friday, 16 April 2021 4 ways to ensure your email marketing gets the kudos it deserves